Official Selection: “The Past, the Present” by Gerdy Vandermeersch

Today it’s time to reveal Official Selection 6 out of 10: “The Past, the Present” (Fiction) will be part of the Awards Show on November 9, 2011. Congratulations to Gerdy Vandermeersch from Belgium!

The movie is about young people growing up in a small town. A town and a region that suffered immensely during WWI. The movie tells all kinds of stories of young people and how they deal with that past. It’s about how does this influence their daily life, how it makes them think about society, about politics, about war and peace. How do they deal with the past? How do they live in the present, different young people with different stories. They make friends with tourists of their age. A girl falls in love with a British boy who says he will join the army and go and fight in Afghanistan… What are their ideas and wishes for the future? It’s about how they look at the monuments, the landscape, the military cemeteries, the Last Post…Gerdy Vandermeersch

Your Chance to Become a Judge

As soon as all 10 jury picks for the Official Selection are announced, you’ll be able to participate in a fun Awards Prediction Game. Show your judgement and compete against other people from all over the world. We have a very special reward awaiting the winner: official jury membership for next year’s Cinema Out of Your Backpack Festival! So stay tuned for more… 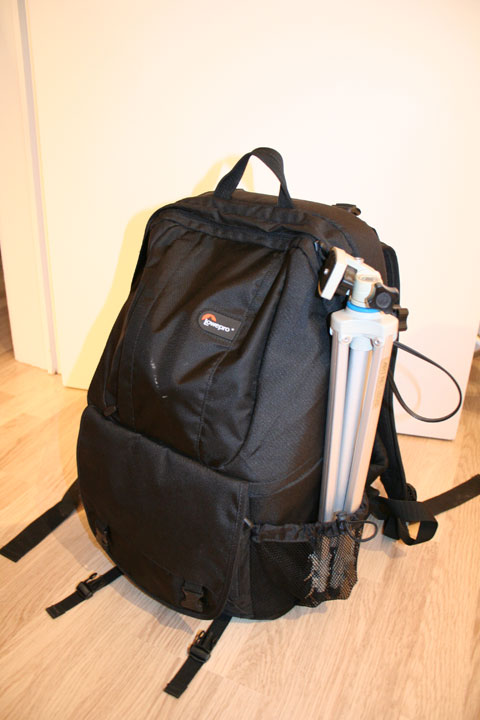