Today it’s time to reveal Official Selection 5 out of 10: “Time Fax” (Fiction) will be part of the Awards Show on November 9, 2011. Congratulations to Ben Hughes from the USA!

Ever since the death of his wife Sarah, Les Olinger’s life has gone downhill. Les’s wife was no ordinary woman. Behind her husband’s back, she has been working with some of the top scientists and engineers of the U.S. government, developing a machine that can send letters back in time. She left this machine with her husband before she died. Les is juggling multiple jobs, and is completely alone. He has been planning suicide for a while, and when he finally gets ready to do it, something unexpected happens. He hears faint mechanical noises coming from his basement, and out of his own curiosity, he decides to check it out. He discovers the machine Sarah left, disguised as an ordinary fax machine. Les discovers that the fax machine can actually send messages back in time, but how is this possible? Les realizes that he can use this machine to communicate with his wife, before she died. Because of that, Les begins to fill himself with false hope. However, if the government finds out about Les’s use of the machine, it just might be the end of Les, and the mysterious Time Fax.Ben Hughes

Your Chance to Become a Judge

As soon as all 10 jury picks for the Official Selection are announced, you’ll be able to participate in a fun Awards Prediction Game. Show your judgement and compete against other people from all over the world. We have a very special reward awaiting the winner: official jury membership for next year’s Cinema Out of Your Backpack Festival! So stay tuned for more… 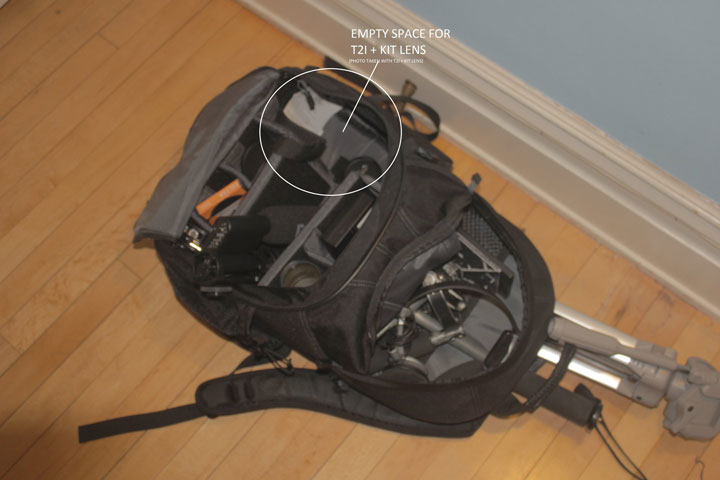